According to sources, the iPhone 8 is shaping up to be the most exciting smartphone of 2017 with its incredibly fine steel glass body. (Look at the Image attached, the image is reported to be stolen)

Do you know? Sometimes, big fish like apple uses this leak strategy for marketing purpose as well as early feedback!

So, what we can expect from Apple is two things,

The new design will come with great features liked wireless charging and some other unrevealed features, so we get;

There is some bad news for existing customers of Apple iPhones too as Mac Otakara blog has revealed that the iPhone 7S and iPhone 7S Plus will not include the Lightning to 3.5mm headphone jack adapter supplied. But don’t worry folks, you can still go for the newer model which is the exciting design of iPhone 8 specially made with steel and glass. Forbes has reported about the newly designed iPhone 8.

It’s very important to note that all the information are based on a Chinese leaked blog. Nothing has been verified by the mentioned brand officials. 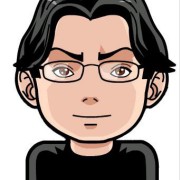 Types of Conflicts in Small Businesses 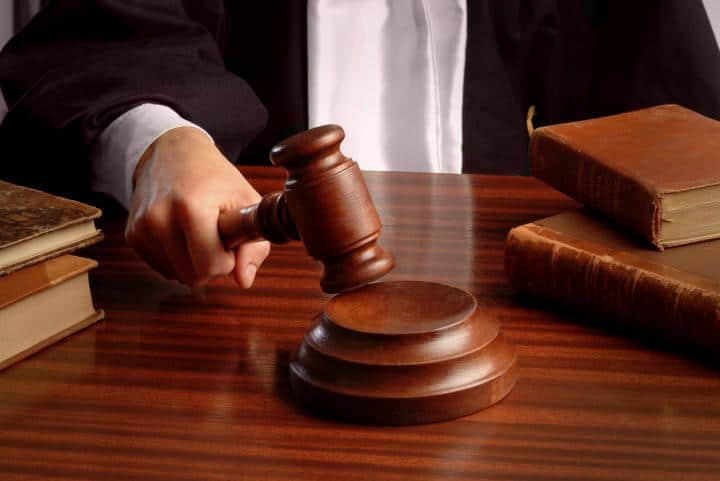 10 Most Prestigious Law Firms in the USA

What to keep in mind when getting a patent? 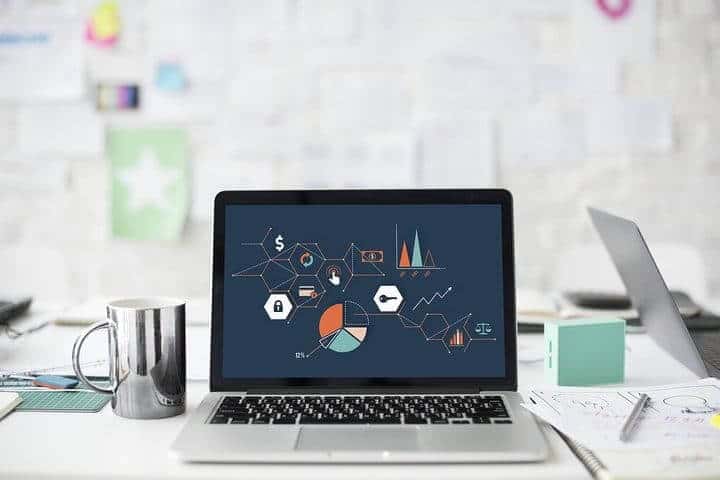 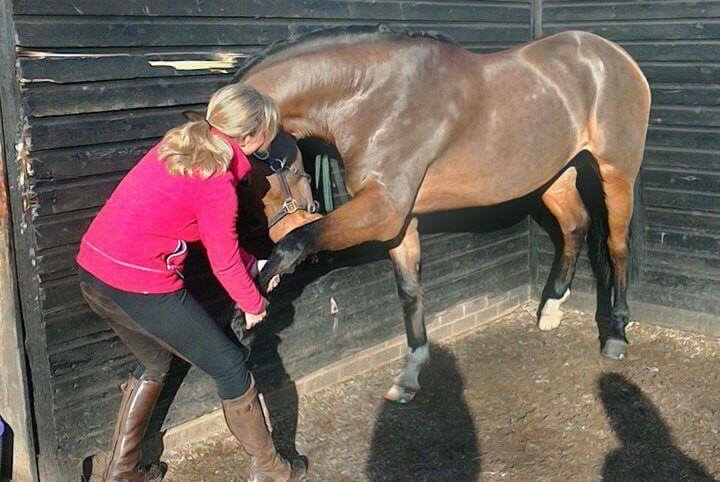 What is the equine massage therapy salary?